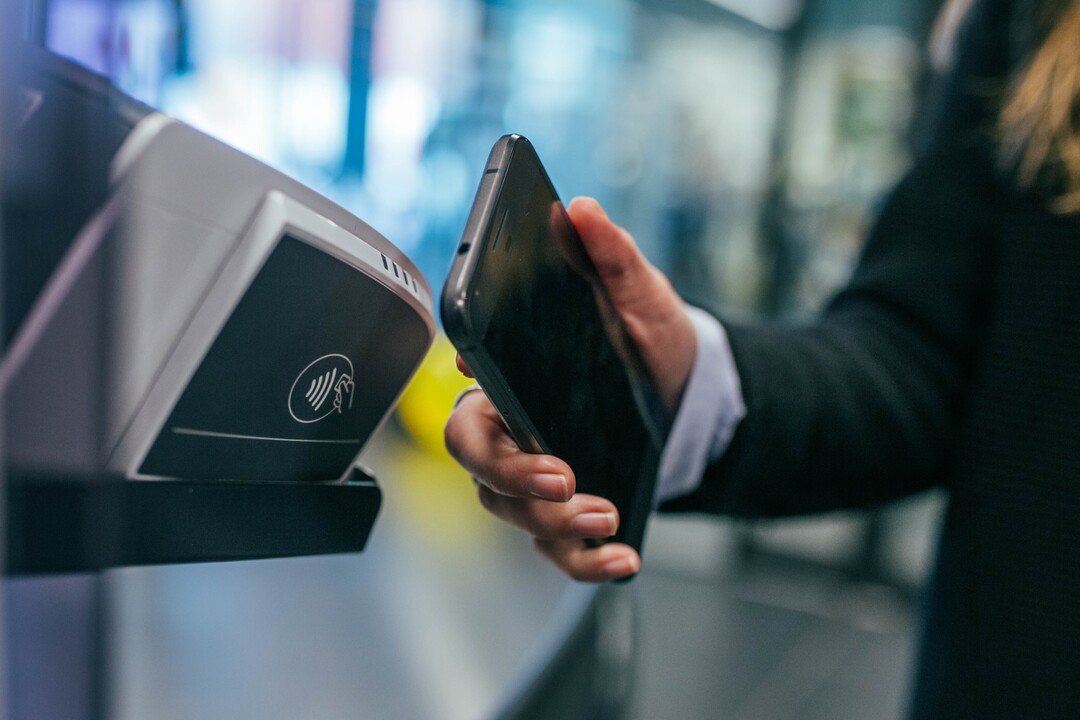 Fintech companies operating in the Decentralized Finance — or DeFi — sector have experienced exponential growth in the past year. Their pledge to create a disintermediated ecosystem enabling money transfer with revolutionary speed has been taken up well by venture investors and retail traders around the globe, commencing an enormous growth period since the beginning of 2020. According to tracking service DeFi Pulse, decentralised finance services grew from less than $1 billion in 2019 to over $15 billion in December 2020 and over $800 billion in May 2021.

DeFi itself is a developing area at the intersection of blockchain, digital assets, and financial services, removing the intermediary position held by retail banks during a financial transaction through both familiar and new service arrangements. They use stable-value cryptocurrencies known as stablecoins as assets, blockchain ledgers for settlement and software-based smart contracts to execute transactions automatically, speeding up the transaction significantly. 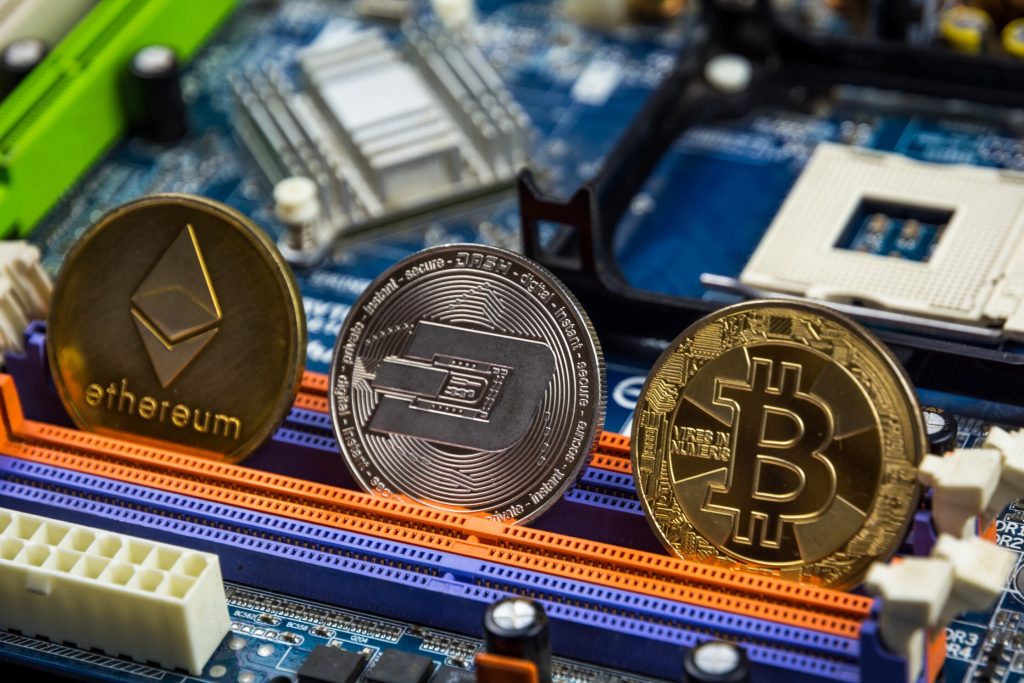 Until now, however, intermediation was a necessary feature of finance. Even peer-to-peer fintech lending platforms such as Prosper and cryptocurrency exchanges including Coinbase retain an important central role. The reasons for mediated or centralised finance are centred around three traditional principles engrained into financial institutions: Control, security and stability. Although fintech firms promise that their innovative technology fulfils at least the latter two criteria, regulators have eyed the skyrocketing market with scepticism, as the influx of cash coupled with a speculative market sentiment showed that the beacon of stability and control in the financial markets, if not subjected to regulation, can be sent into an era of volatility.

“As with everything in the cryptocurrency world, hype around DeFi is sometimes out of control”

In the past few weeks, officials have reacted to increasing regulatory pressure and issued warnings and even legal action against the largest cryptocurrency exchange worldwide Binance, reversing the exponential growth enjoyed by the sector beforehand.

With the United Kingdom’s Financial Conduct Authority (FCA) leading an alliance of concerned nations, including Japan, Singapore, Canada and others trying to “protect investors who place their money on Bitcoin (BTC) and other cryptocurrencies”, fintech providers are increasingly under pressure. Adding to regulatory pressure, governments around the globe announced their own e-currencies on blockchain basis – Already, pessimists nailed the first nails into the coffin of large-scale DeFi.

Are the cryptocurrency market and subsequently the fintech providers poised to be facing an existential “non-operation” threat as Binance is?

Before entering an even more speculative field within a speculative business, it has to be emphasised that despite its scale, prominence and potential significance, DeFi is still early in its maturation. Now is the time to evaluate its advantages and dangers. As with everything in the cryptocurrency world, hype around DeFi is sometimes out of control, but regulators have not only identified the negative aspects of the e-finance world, but commenced to outline plans to integrate fintech elements into future monetary planning. Especially conservative policymakers, novel to the topic of fintech have to be convinced of evident advantages. Au contraire, fiery entrepreneurs in fintech will have to realise that most DeFi activity is still speculative and too unregulated, rendering it impossible to extend the natural limits of not officially approved financial technology in the market. Subsequently, fintech providers would be isolated to compete for a market without official certification and be faced with accusations of sustaining a money laundering heaven.

When mainstream usage grows, technological pressure, risks and regulatory considerations will loom increasingly large, emphasising that a mutual adaptation will be the only way forward in order not to become isolated. 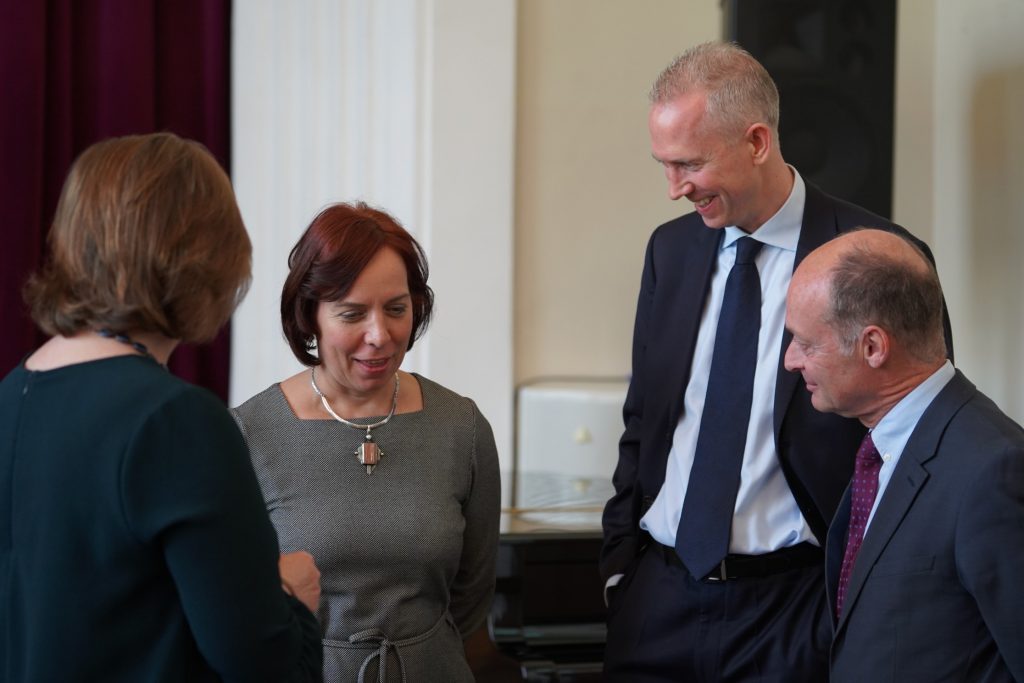 At European Diplomats we are connected to policymakers across Europe and have the expertise to design and help firms implement a thoroughly planned campaign to introduce your team to relevant politicians and open doors wherever necessary. Our objective is to make your company become a part of designing the official future of transaction by becoming partners and not adversaries of regulators.

We will position your team ahead of the curve and guide you through government.